Verrucae are benign tumors caused by the human papillomavirus HPV and are very contagious. They are often contracted from moist or wet environments like swimming pools and gymnasiums. The virus invades broken skin and incubates itself and may lay dormant for weeks or months. It replicates and causes overproduction of cells resulting in a clumpy warty appearance. Though benign it is always best to have them professionally checked due to increased incidences of skin cancers. The virus can only survive in the epidermis. If the virus is asymptomatic (does not hurt) and is not spreading, we tend to leave them alone where the spontaneous resolution will occur. They can linger for a number of weeks, months or even years. Your podiatrist can help you eradicate them should they become a nuisance or painful.

The Laurels clinic and Elaine Broadbent are one of the few podiatry clinics in the country to offer this technique. It is believed to work by destroying the verrucae cells and it creates a controlled inflammatory response to stimulate the body’s autoimmune system to create antibodies that destroy the virus. The treatment has been successfully used for a number of years worldwide. It requires only one appointment and dressing for 48 hours postoperatively. A shower can be quickly taken after 24 hours if you wish.

The procedure is carried out under local anesthetic. The verrucae are pierced multiple times with a sterile needle so that the microscopic viral particles are exposed to the sub-dermal cutaneous tissue underneath the skin (the epidermis). This triggers an immune localized cell response. Even when there are multiple verrucae lesions the podiatrist will usually only treat one area. The other satellite verrucae usually spontaneously regress following AIST (autoimmune stimulation therapy). The success rate in clinical trials and the audit is approx 75-80% resolution.

Contrary to Walt Disney and folklore, Kissing frogs does not get rid of warts, nor does it guarantee you a prince either.

At The Laurels Clinic Leeds, our aim is to provide every patient with the best possible service and treatment. To meet the needs of our clients and to exceed expectations we provide high-quality services including the following: 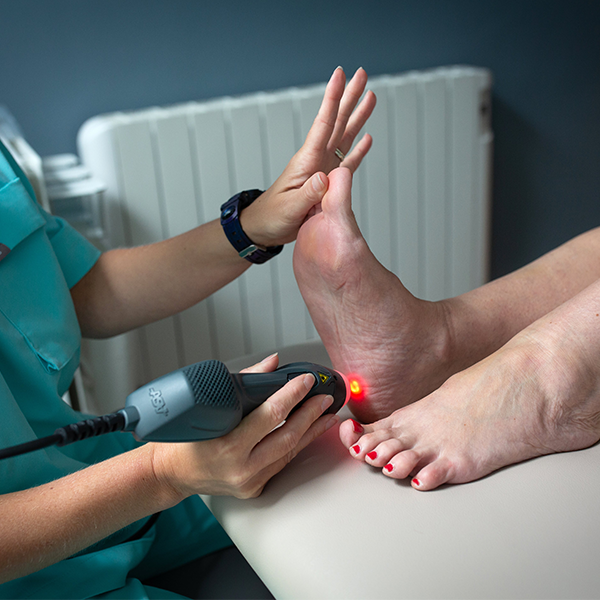 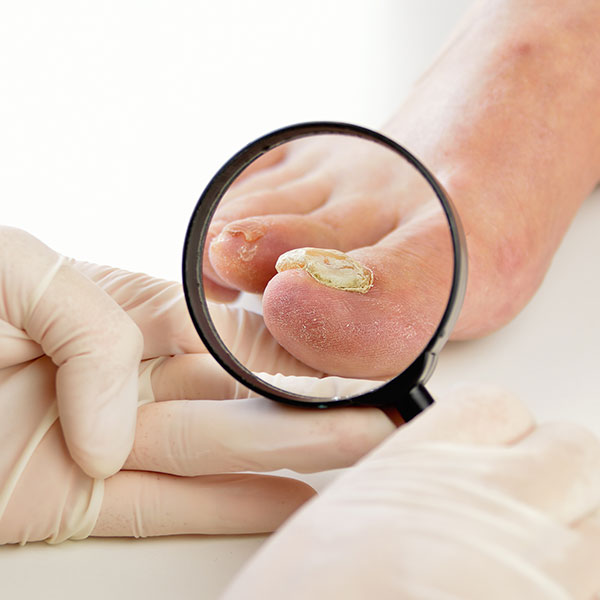 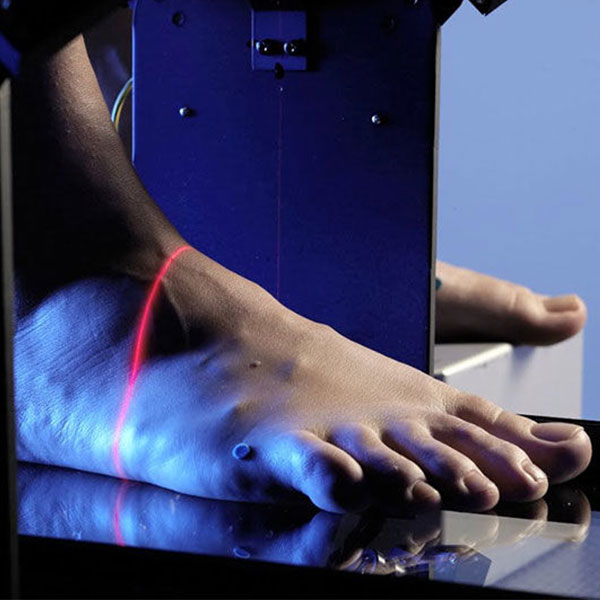 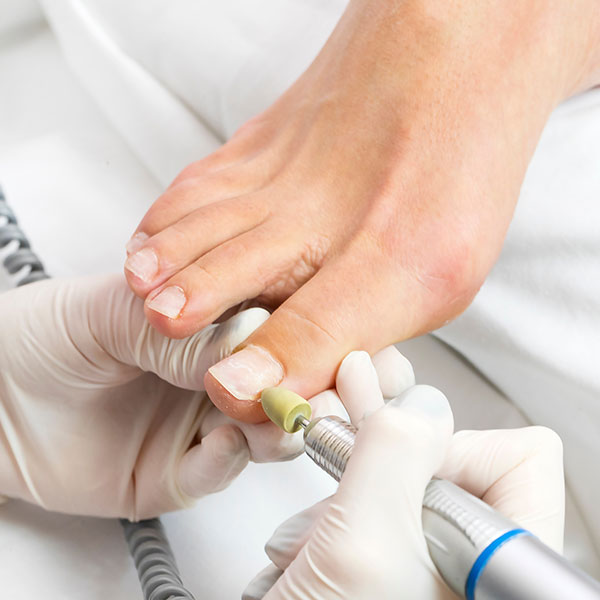 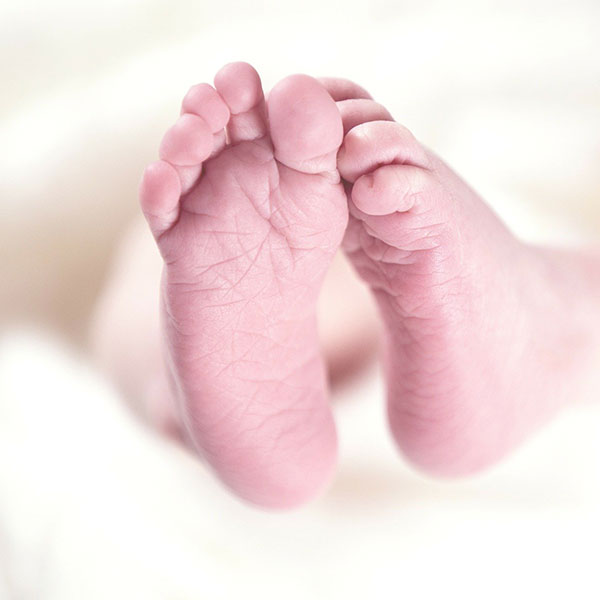 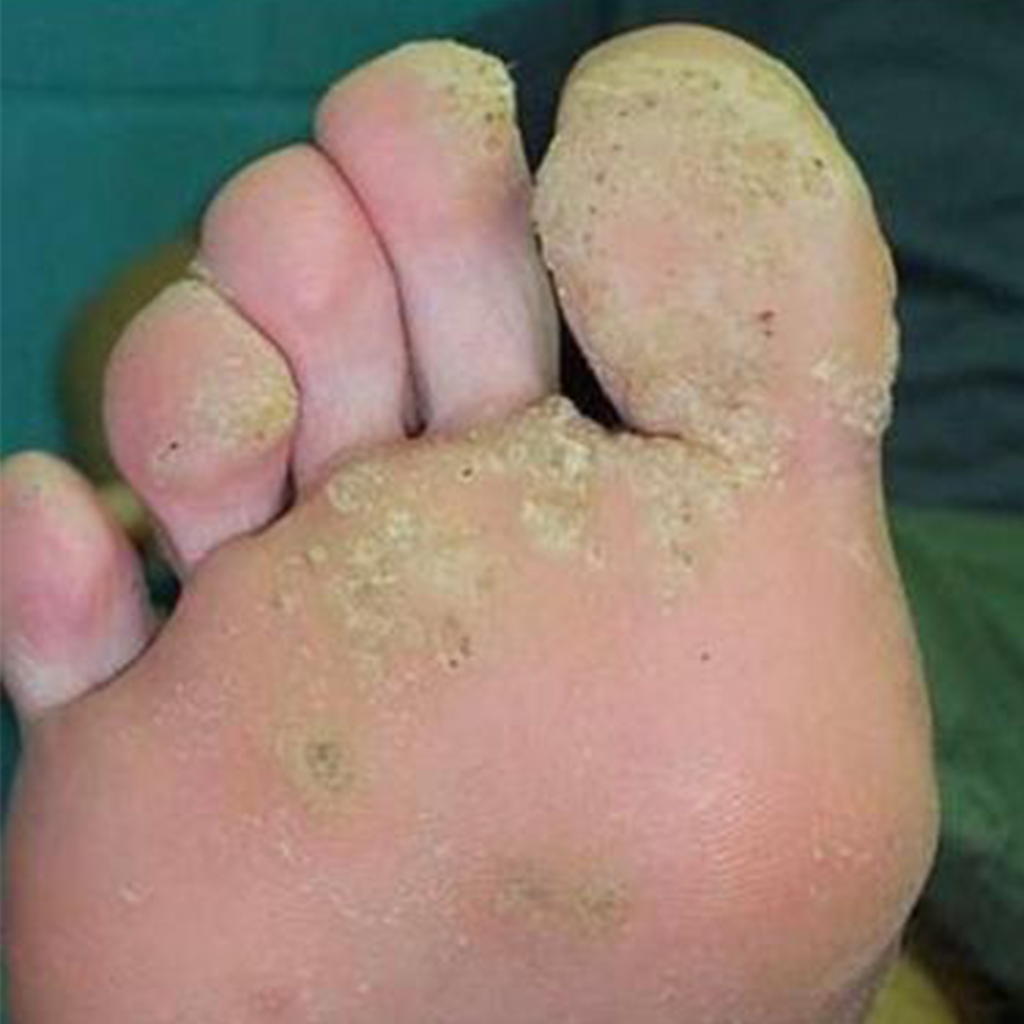 My feet were in such a bad condition I was so scared of summer and getting my feet out. I had tried everything, and it was suggested by my Chiropodist to get dry needling done. I looked at a few places for quotes and Elaine responded straight away, answering all queries sometimes as late as 10 pm! She reassured me along the way but always giving me realistic expectations. I felt as relaxed as possible during the procedure and received excellent aftercare, and Elaine was always on the other end of the phone if I had any worries or concerns. 5 months later both feet are fully healed and I now have so much confidence! I cannot thank Elaine and her team enough, they really did improve my quality of life. Received March 2018”